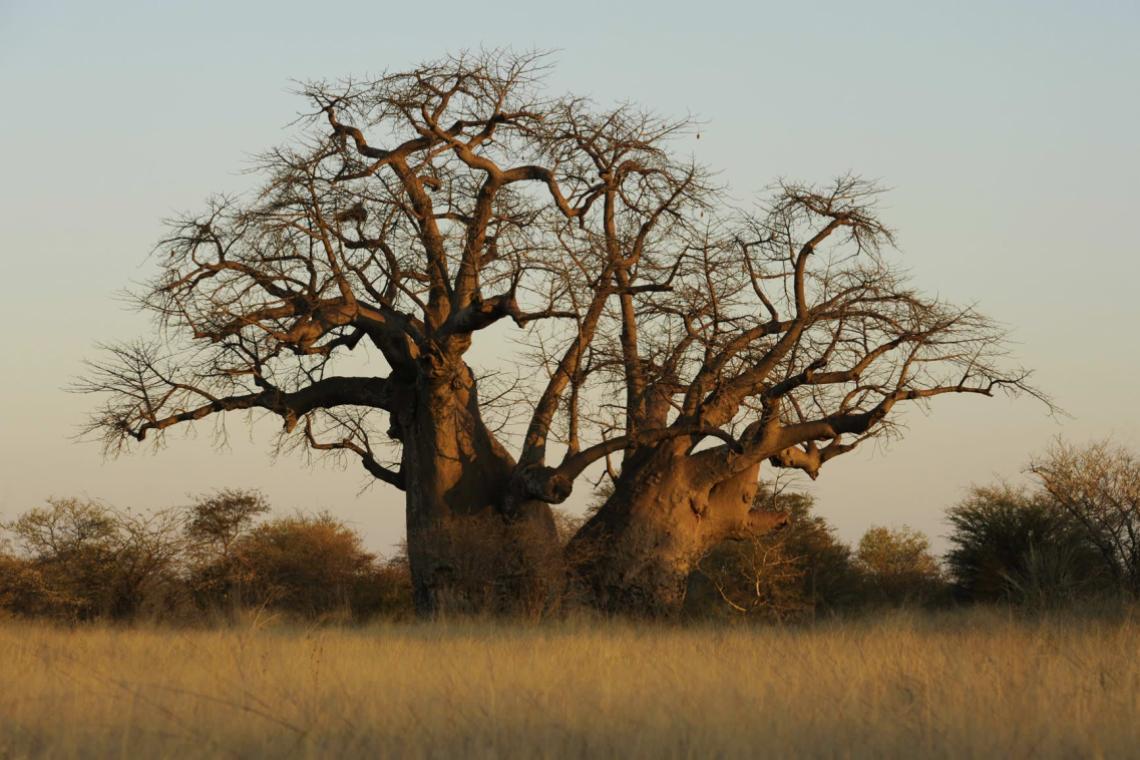 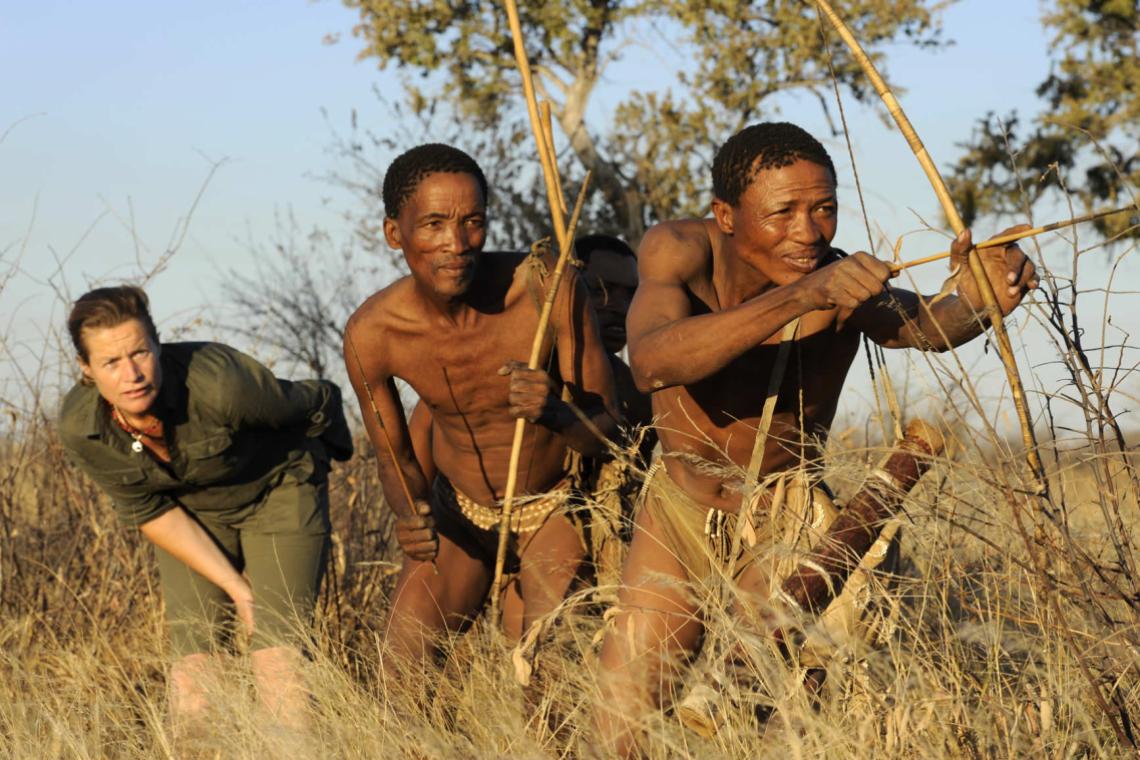 A place of wonder and raw beauty, the eastern part of Namibia is where you venture to discover an untamed landscape where the past comes to life.

The area's magic is found in shimmering pans, enormous boabab trees and in the people who have lived here for more than 40,000 years, the Ju/'hoansi. Until recently the Ju/'hoansi people practiced a hunter-gather lifestyle utilising their deep knowledge of the land and the life it supports, and though most Ju/'hoansi have adapted to a new lifestyle, many traditional elements remain and are integral to life in the area's remote villages and as part of the Living Museum of the Ju/'hoansi at Grashoek.

Sparsely populated, the land is studded with ancient baobab trees. The Aha Hills straddle Botswana and Namibia, while natural depressions hold water well into the dry season and are important to wildlife and to the history and culture of the Ju/'hoansi people.

Nyae Nyae Conservancy, the country’s first communal conservancy, was established in 1998, giving the Ju/'hoansi the right to manage and benefit from the wildlife in the area. Now, as it was for tens of thousands of years, conservation of the environment is a priority here.

Tucked away in the eastern corner of Namibia is the Khaudum National Park, one of Namibia’s wildest places. Large herds of elephants, the African wild dog - Africa’s most endangered large predator - and rare sable antelope are found in this wilderness.

Khaudum is so remote and challenging that the Ministry of Environment and Tourism makes it mandatory for tourists to travel through the park with a minimum of two vehicles. The park and two neighbouring conservancies, George Mukoya and Muduva Nyangana, connect visitors to a vast, open area that ensures that wildlife can pursue hereditary migratory routes to and from the water rich Kavango River across floodplains and the Okavango Delta, a mere 150 km away.

Outside of the Khaudum, wildlife sightings are rare, but wildlife numbers have increased significantly since the establishment of conservancies. Herds of springbok, oryx and kudu are found here, as well as elephant, sable antelope and Namibia's largest population of roan antelope.

More than 300 species of birds have been recorded in the area which draws birders here, particularly during the wet season when flocks of pelicans, flamingos and rare wattled cranes turn the pans around Nyae Nyae into a festival of colour.

Take the road less traveled to the conservancies in Namibia's east, where adventure awaits.

Places to visit in this region

Living Museum of the Ju/'Hoansi-San & Campsite 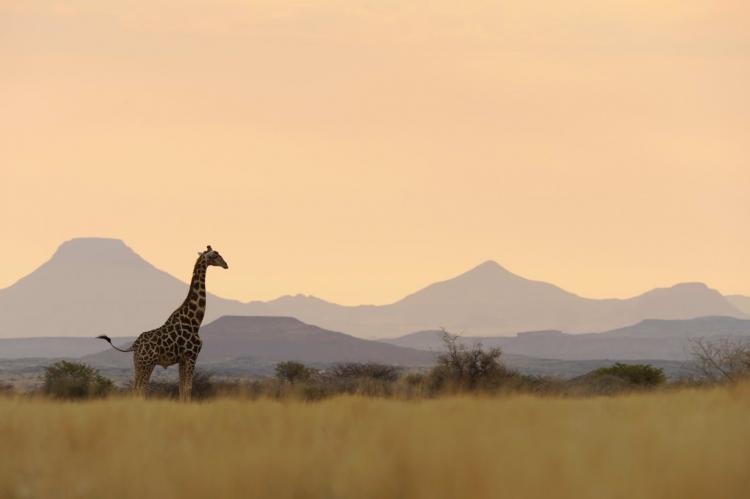 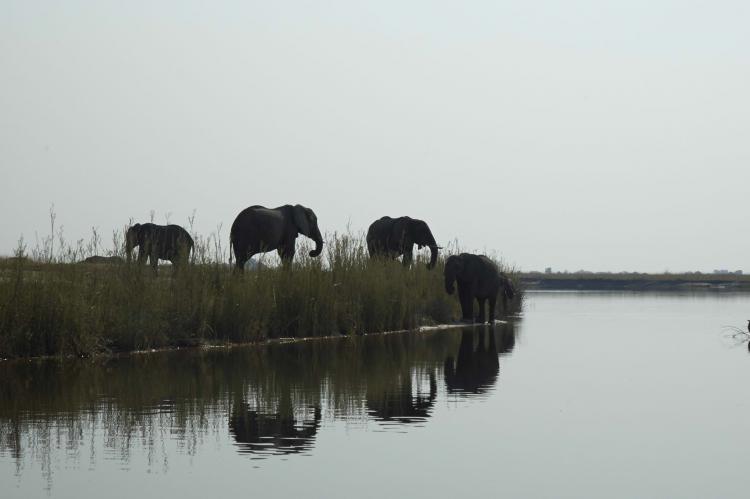 Water is life, and a rare luxury in Namibia, one of the most arid countries in the world, but the north east is different. It is riddled with rivers: the Kwando, Linyanti, Chobe, and Zambezi. Each river has its own pattern, power, mystery and history to draw you here. 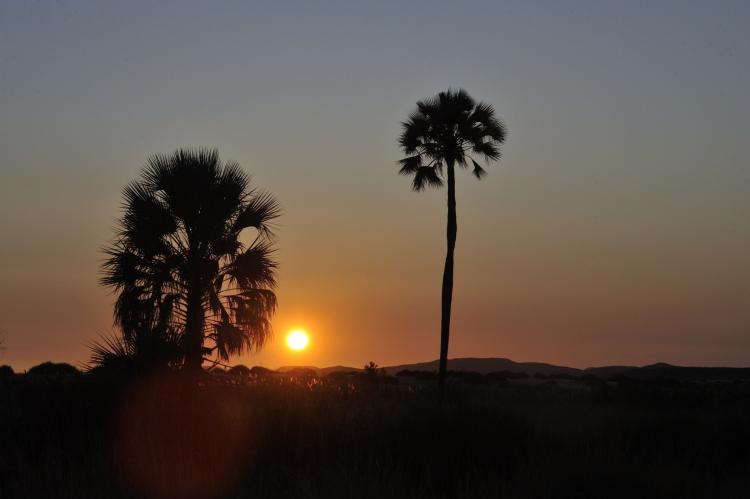 Namibia's northern region is one of the country's best kept secrets. It extends from the northern border of Namibia's famous Etosha National Park, across white, calcrete plains studded with Makalani palm trees and traditional wooden kraals and homesteads to the flowing waters of the perennial Kunene and Okavango rivers. 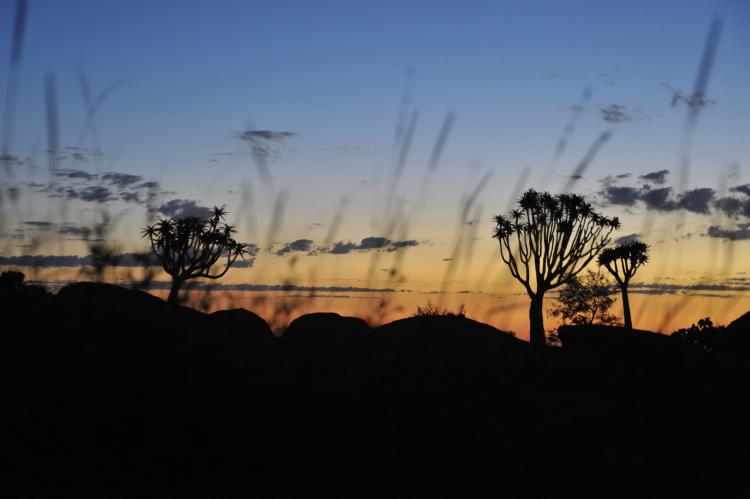 Given the vast, sparsely inhabited spaces of Namibia's south, it is unsurprising that there are a just a few conservancies here, but their establishment is important to the sense of ownership and responsibility felt by their residents.