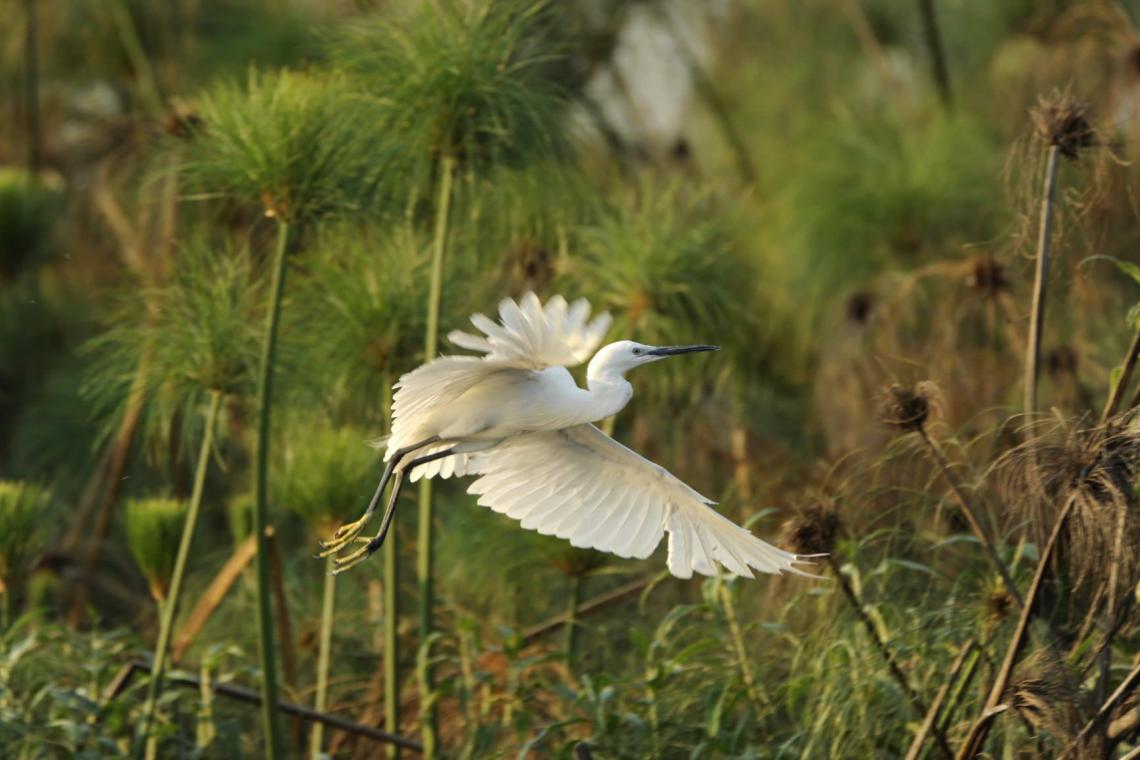 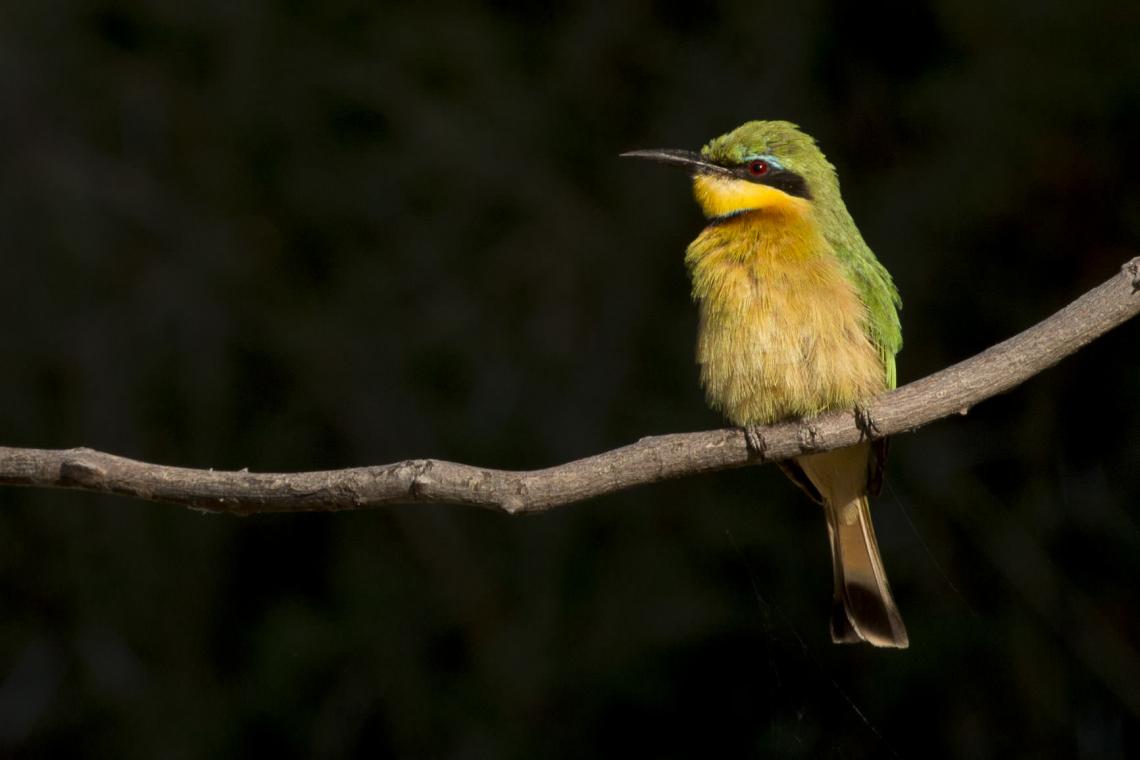 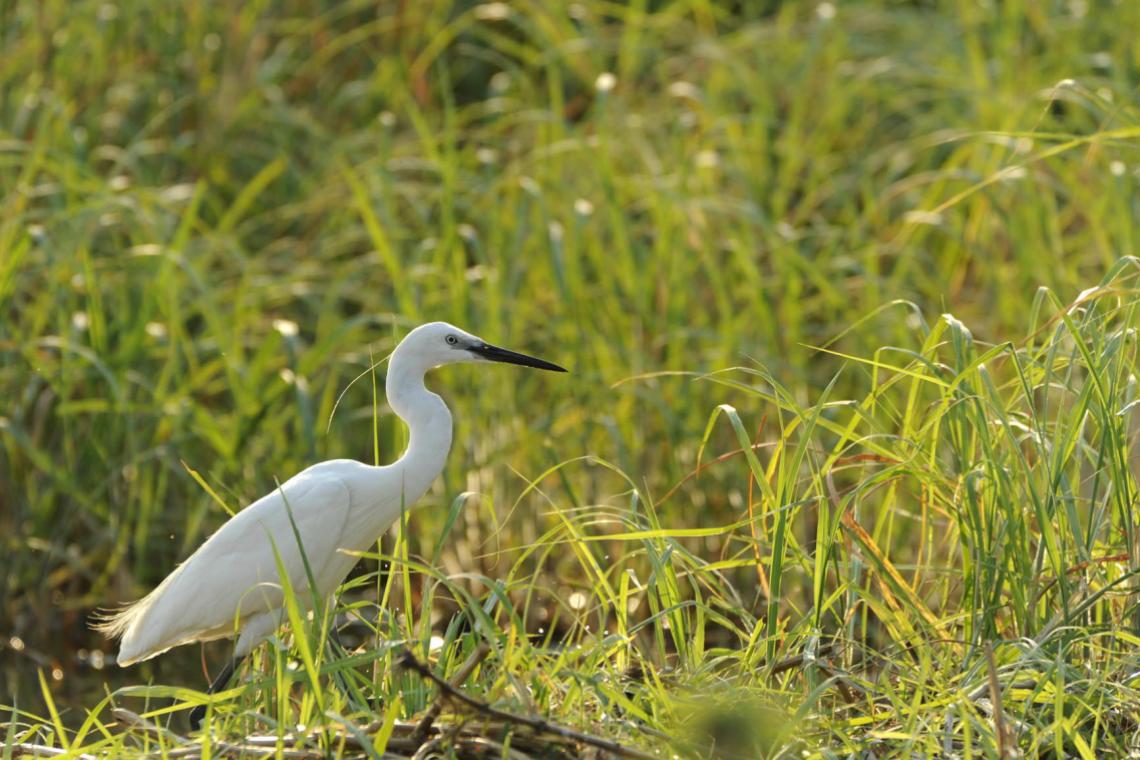 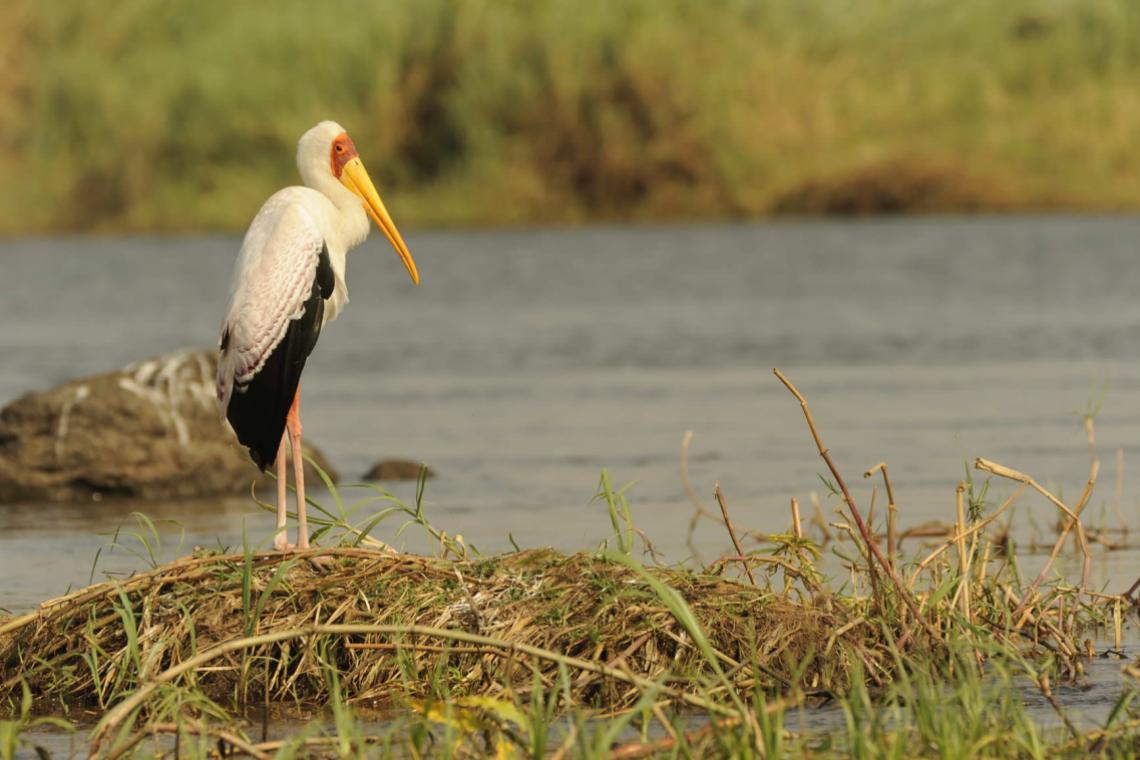 From rare, endemic birds, such as cinderella waxbill, rufous-tailed palm-thrush and bare-cheeked babbler, found in northwestern Namibia to a plethora of more than 450 species of birds found in the conservancies in the Kavango and Zambezi regions, Namibia’s communal conservancies will have birders twitching all over!

Birding hotspots abound in the north and northeastern conservancies, particularly along the rivers. More than 400 species of spectacular and special birds have been recorded here, including the slaty egret, swamp boubou, chirping cisticola, greater swamp-warbler, rock pratincole, African skimmer and long-toed lapwing.

From August to October, there is a carnival of colour in the silts of the Zambezi as colonies of carmine bee-eaters build their nests and take to the sky in a cloud of flapping, red wings.

Along the coast, where a few communal conservancies have concession rights in the Skeleton Coast Park, flamingos, pelicans, cormorants and other coastal birds abound.

Communal conservancies provide the space to roost and the air space to fly for a spectacular array of birds, making conservancies destinations of choice for dedicated birders and those who simply enjoy pure, winged beauty.

House on the Hill 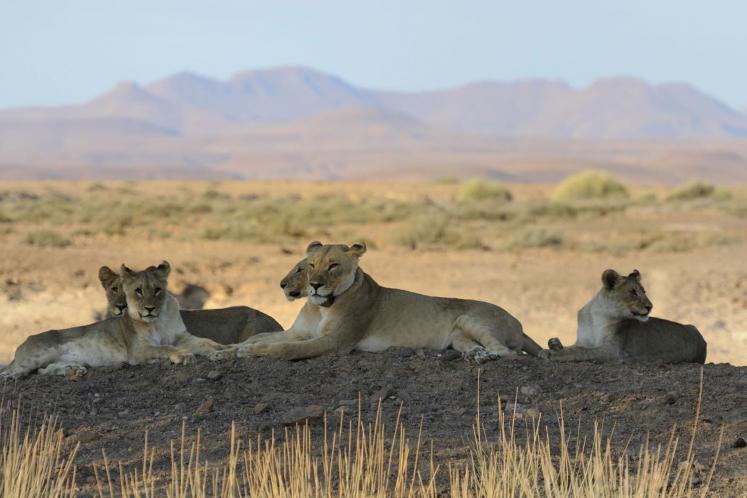 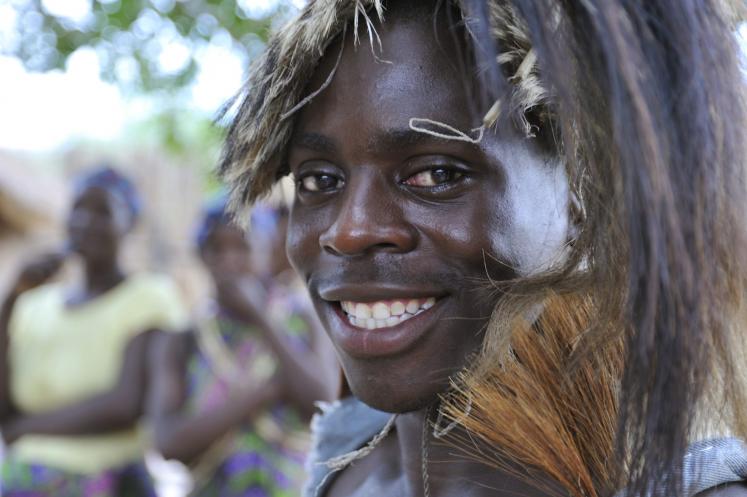 Authentic, ancient and evolving, Namibia’s cultures and people are vital to the spirit and the future of our communal conservancies. 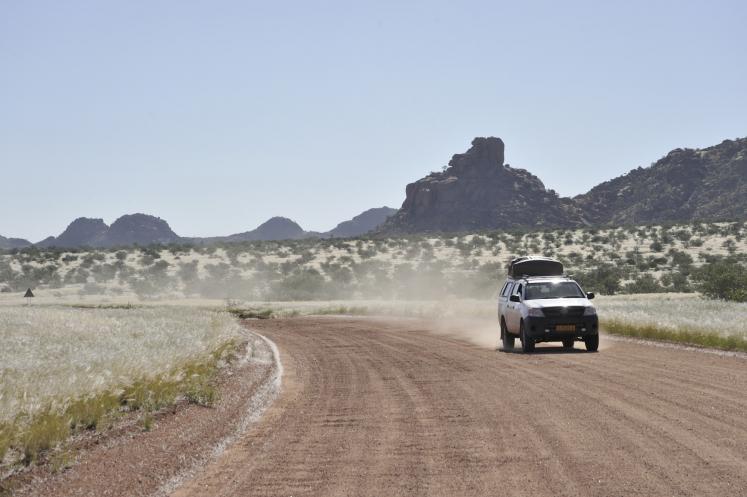 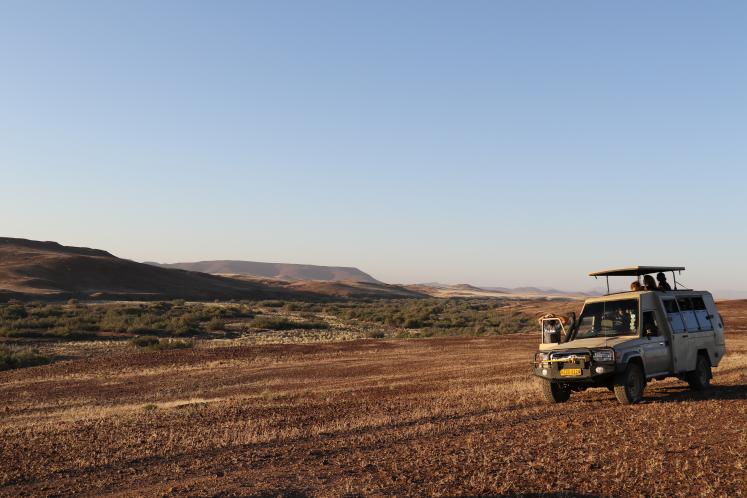 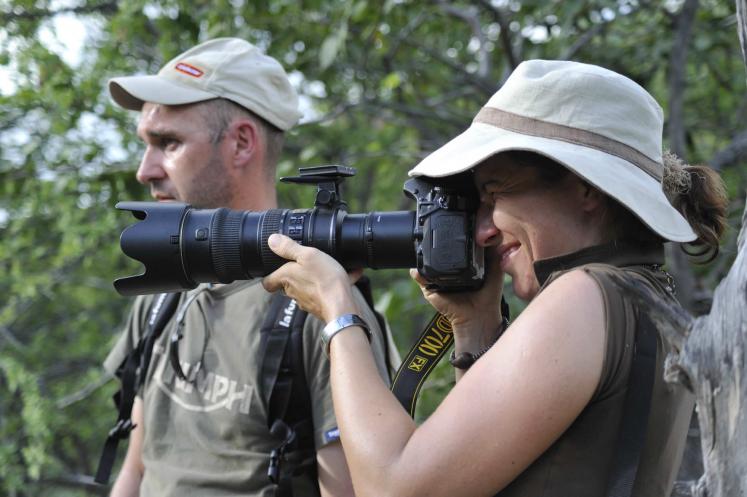 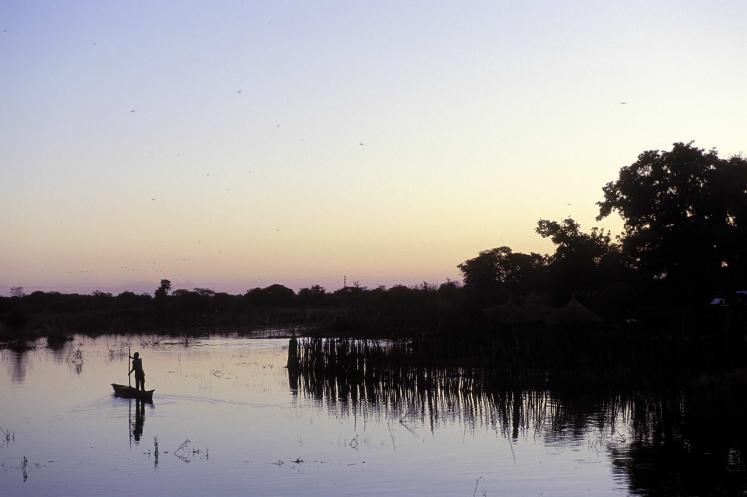 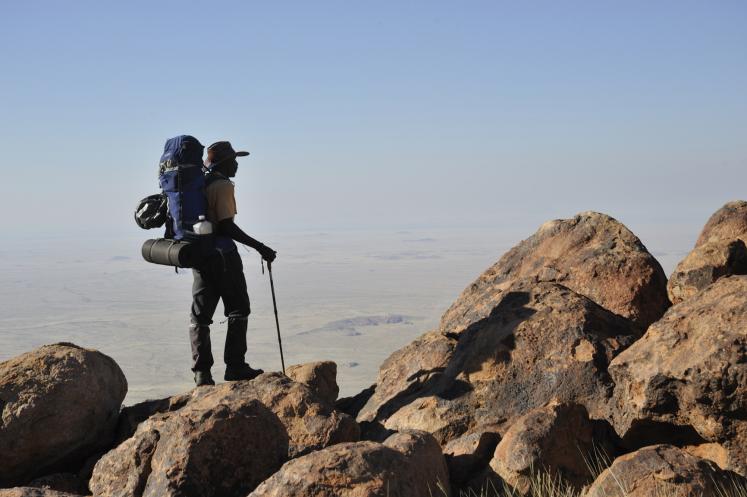 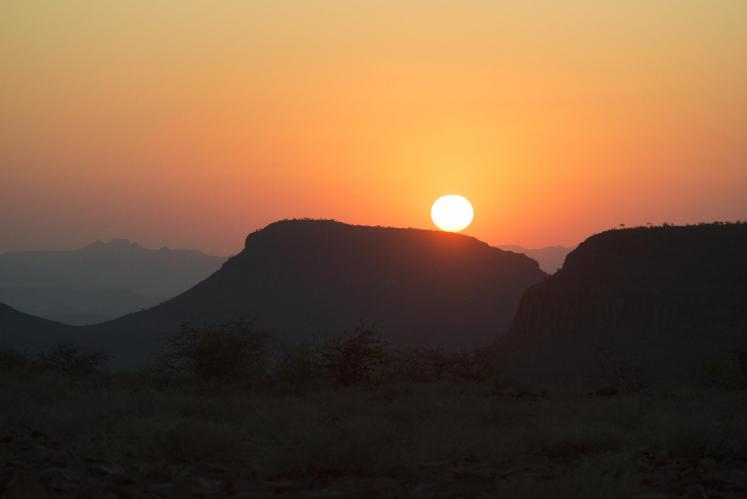 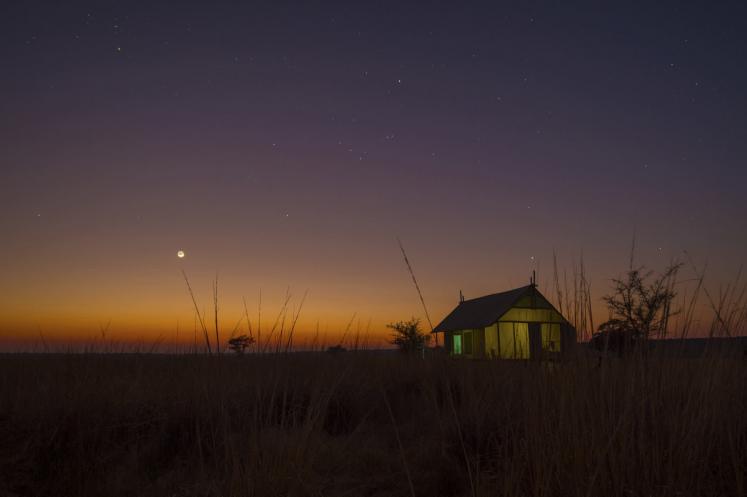 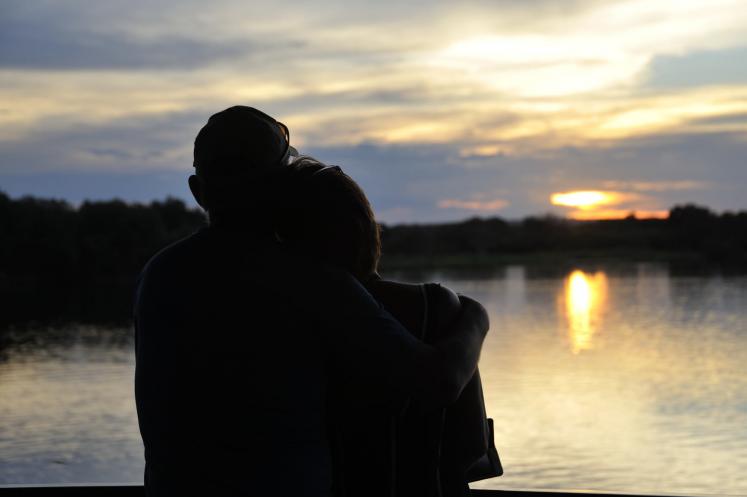